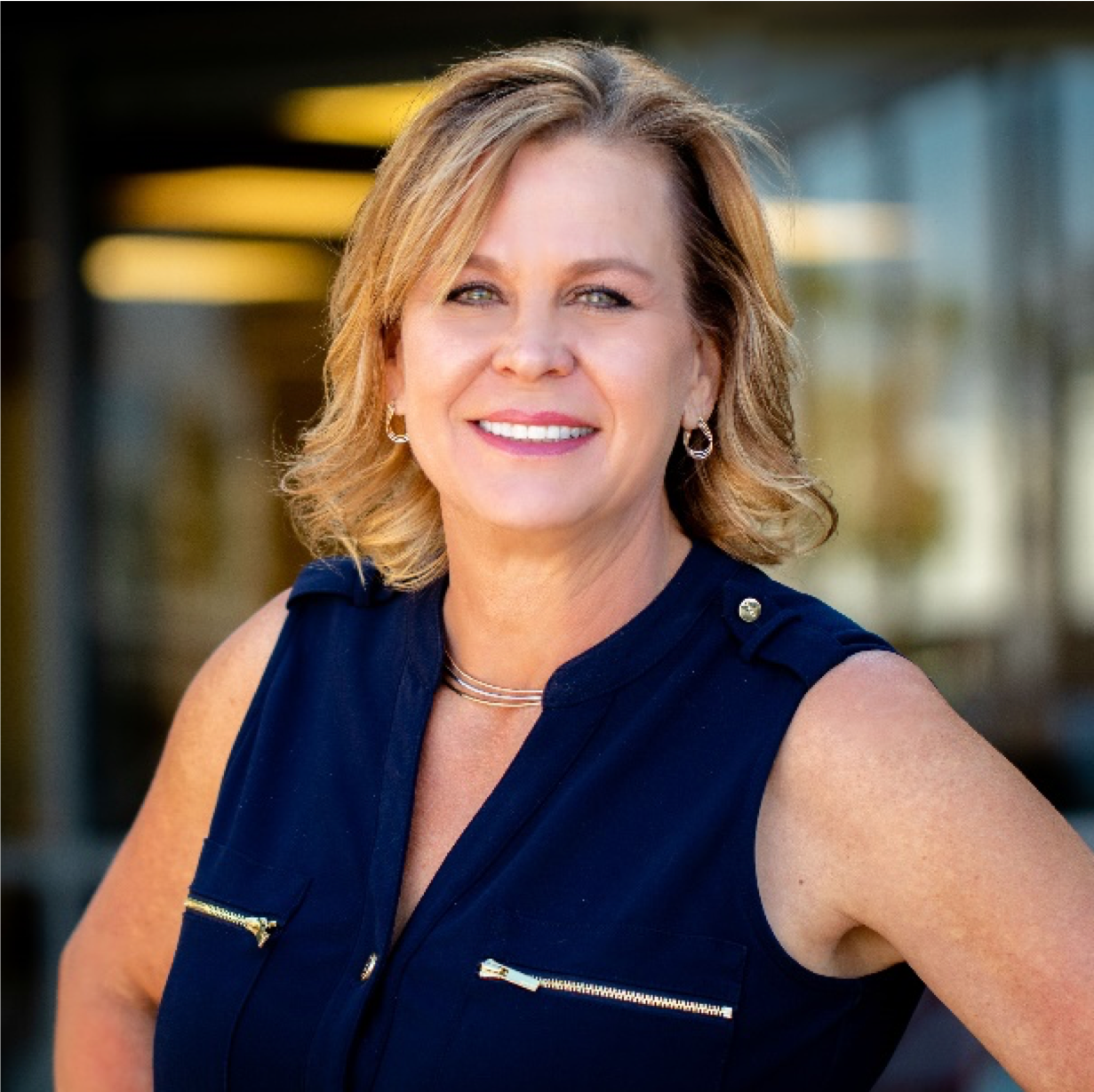 Michelle Cirocco is Chief Social Responsibility Officer for Televerde, a technology solutions company that empowers previously incarcerated women by providing training, education, and jobs to help them reenter their communities and build meaningful and rewarding careers. Michelle is also Executive Director of Televerde Foundation, where her role starts with helping society and businesses overcome the shame and stigma attached to providing employment opportunities to previously incarcerated women.

Michelle was named one of the 43 World-Changing Women in Conscious Business by Conscious Company magazine and Most Admired Leader by Phoenix Business Journal. Her journey of transformation was also featured by Forbes in a two-part interview. Michelle is a strong customer champion with a tireless commitment to using business as a force for good.

Since joining Televerde in 1999, Michelle has held several leadership positions, including Chief Marketing Officer. She earned her MBA from Arizona State University, where she also serves on the Dean’s Advisory Council. Michelle is an avid TED fan and organized and hosted TEDxPerryvilleCorrectional, the first TEDx to be held in an Arizona prison. The event looked behind the curtain of incarceration to show the potential that exists in providing second chances.

Michelle also dedicates a significant amount of her time supporting justice reform as an ambassador for Represent Justice, an impact campaign that turns stories into action to change the justice system. She is also a Sixth Amendment Center board member and member of Conscious Capitalism and Women in Revenue.

Interviewed by Winn Claybaugh, this celebrated executive director shares her own story of being incarcerated for seven years, which resulted in temporarily losing custody of her two young sons.

Michelle’s message about businesses being a “force for good” is not just good for the women served by Televerde Foundation but is also good for business. Statistically, formerly incarcerated women have a higher loyalty and tenure status. As Michelle teaches, incarceration doesn’t mean someone lacks intelligence or skill; it simply means they made a mistake.

How can anyone excel if their worst mistake is an albatross around their neck every day? That’s what millions of Americans experience day in and day out, and what they can look forward to after serving their time. We each have a story to tell, and we would not want to be forever judged or held back because of our worst misstep. Michelle’s message will help all of us take a next step to becoming a force for good.

Forbes: The Power Of Purpose: How Michelle Cirocco And The Women Of Televerde Are Proving That ‘Your History Is Not Your Destiny’